Home
»
Blog
»
Age of Samurai: Battle for Japan on Netflix

This is a six-part series on Samurai historical details from the final few decades of the Sengoku Jidai. It was a 150 year period of regular civil unrest and war. The show has many historian interviews, as many as seventeen. All examining the reunification of Japan, during the rise of three Feudal Lords. Toyotomi Hideyoshi, Oda Nobunaga, and Tokugawa Ieyasu.

The show takes the viewer from 1551, with the death of Oda Nobuhide, and then the rise to power by his son Oda Nobunaga. We are guided up to the period of 1616, when Tokugawa Ieyasu’s power rise, and the start of the government known as Tokugawa Shogunate.

You can read quite a negative review here. But the show looks much better than they make out. Just check out the trailer. 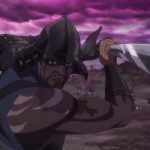 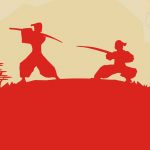 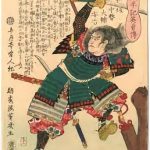